The name of this dodgy organisation, run by a now single, convicted Walter Mitty, has changed names many times, but the fact remains, it is still Chris Webster running it & scamming the great & generous British public. Funny how every time the accounts are due, he changes the name…. scamming criminal.

Now he is using homeless veterans and plans to use the children of those killed in action, to further his thieving & scamming, how low can this arsewipe really go…. Lets not forget, he has purposely attacked families of the fallen, has even used their own memorial events to further his own profile & to also line his own pockets, now the cnut is going to use those children growing up without their fathers, unbelievable. Many homeless veterans have mental health issues, usually suffering with PTSD from their time served in war zones, remember that Webster pretended to have PTSD & even sent messages to a bereaved mother claiming to see dead soldiers…. A little reminder of his pretending to have PTSD. 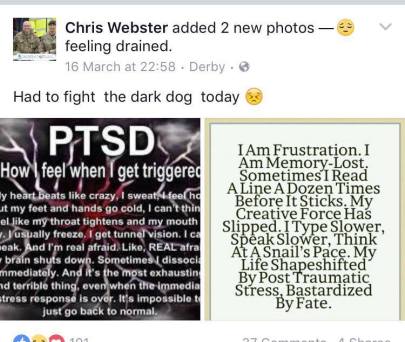 Doesn’t matter how many times he changes the name of his organisation, its still run by a convicted pretend soldier, convicted for wearing a uniform he never earned the right to wear. 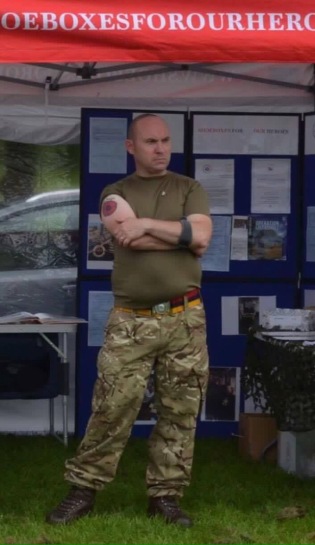 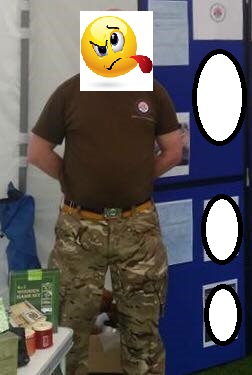 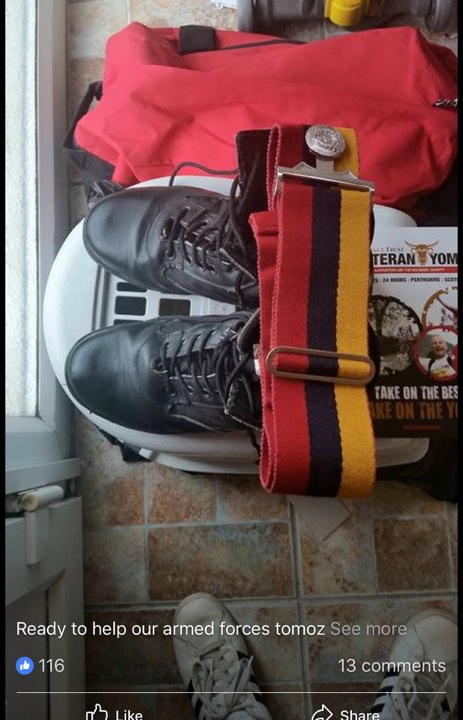 For confirmation on national press coverage to his illegal deeds, please scroll through the many pages on this blog, every thing that is posted is factual & backed up with evidence from national and local media, public magistrates & crown court pages & of course, the sexual deviant, Walter Mitty himself…